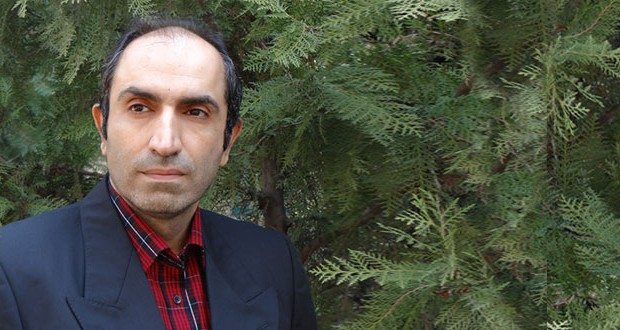 Faramarz Ashenai Ghasemi is currently associate professor at the Faculty of Mechanical Engineering, Shahid Rajaee Teacher Training University (SRTTU). He works on mechanical behavior of polymer based composite materials, especially on nano ones. He has translated a number of books from English into Persian. Moreover, he has published many research papers and also several conference ones. In addition, he holds patent rights to two registered inventions. Some of his gained titles are as follow as:

Preferable Researcher of the SRTTU, (2019)

Executive Manager of Top Journal of the SRTTU (2015)